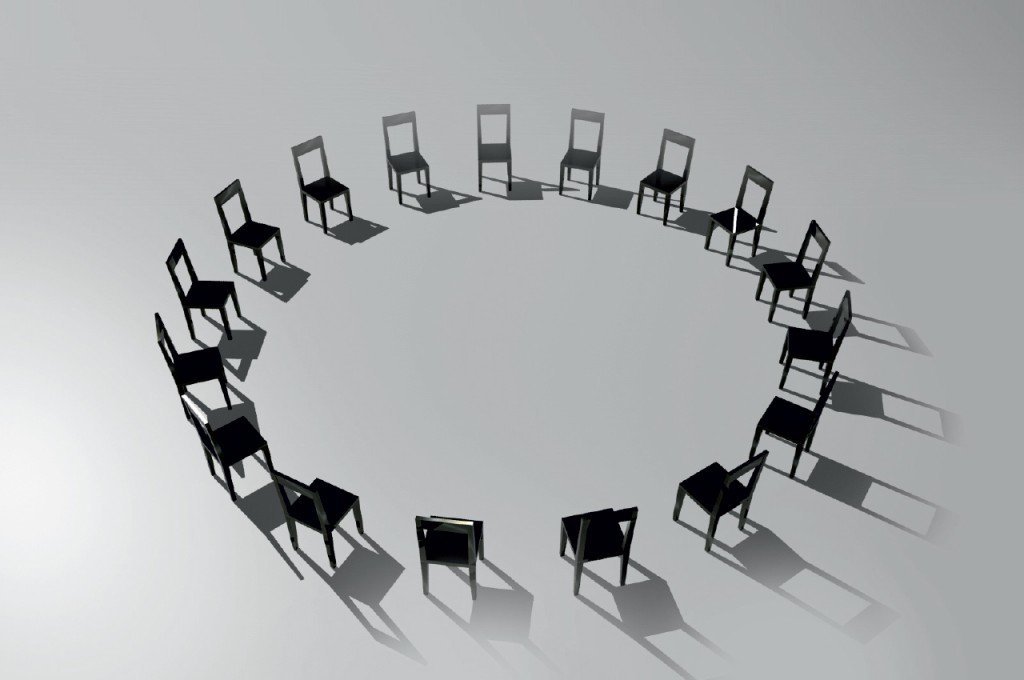 People move from the inside outwards, crossing their own mental and physical inner circle.  The circle is considered to be the ideal form; it symbolizes spirit, eternity and permanence. Outside, in society, human communities have historically tended to form inner circles of allies and interest groups – closed orders, craftsmen’s guilds, esoteric societies, political parties, terrorist groups, villages and nations. Those sitting in the inner circle convey knowledge, information, resources and skills; create ideas, conspiracies, make decisions and instigate reforms – they influence how those in the outer circle live their lives. The fates of people and nations are decided in inner circles; maps are redrawn, history is rewritten, and wars are started and ended. For this reason, the outer circle usually exploits every opportunity to elect, infiltrate or delegate its representatives in some other manner to participate in the inner circle. Furious battles and wars of words tend to take place for seats of influence and those who have secured them cling to them at all cost.

This work is open to varying interpretation. On the one hand, it can be perceived as a depiction of psychophysical power and the demarcation of the inner and world; on the other as an allusion to the spheres of power and interests created by society, which can be found in its every structure and layer. A group of chairs in the city would usefully serve a small group of people as a circle for debates, contemplation or meditation. The circle offers the opportunity to sit down among people you know or strangers. It gives everyone the chance to consider how important and who are the people who sit down in a circle to make decisions?

To be positioned in a city square or park.
Preferred location: Jekaba Square, Riga. Jekaba Square is located in a part of the city where decisions of national importance in various fields are often made. 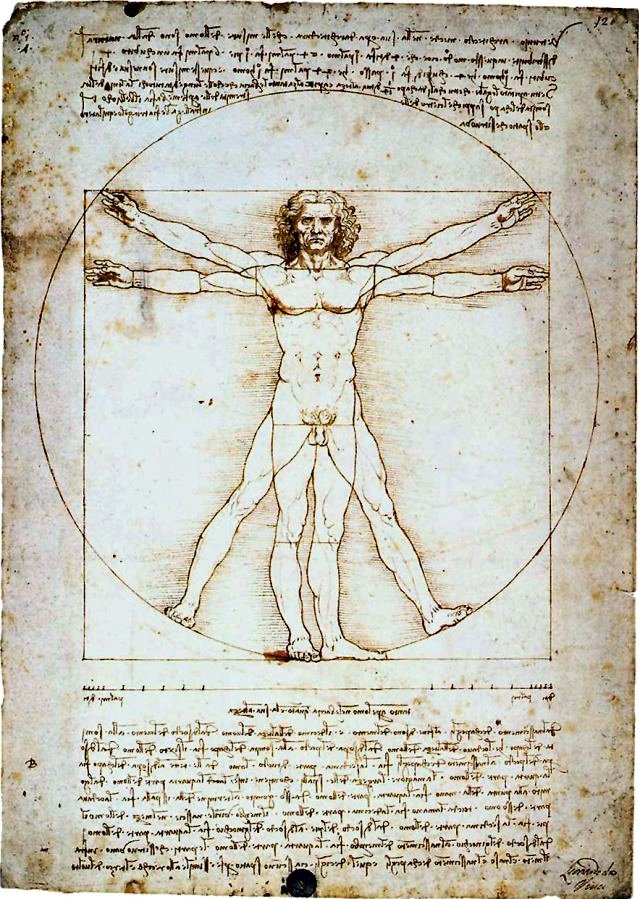 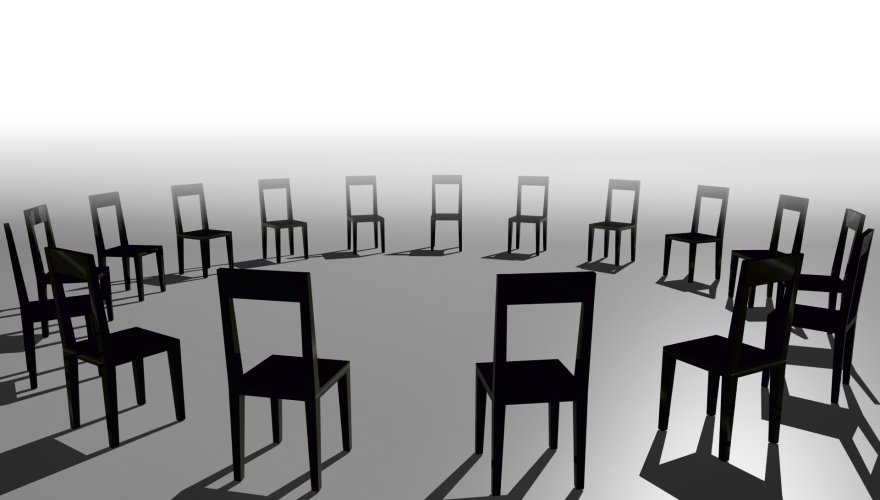 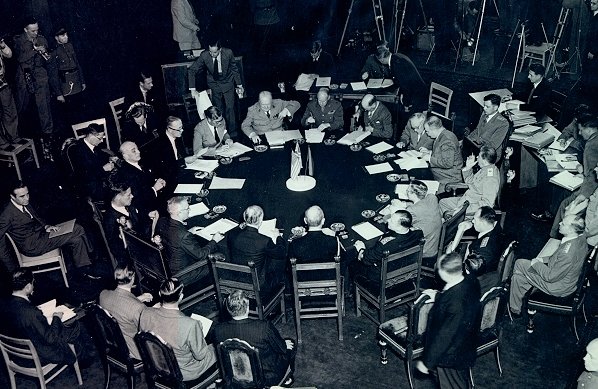 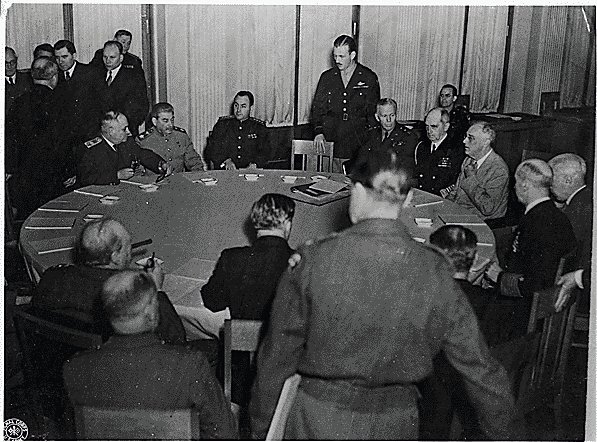 Meeting of the leaders of the USSR, Great Britain and the USA from February 4 to 11, 1945 at the Yalta Conference. At the table Franklin Roosevelt, Joseph Stalin, Winston Churchill and others. The conference left a tragic impression on the Baltic States, as the West agreed to bring them under USSR control. 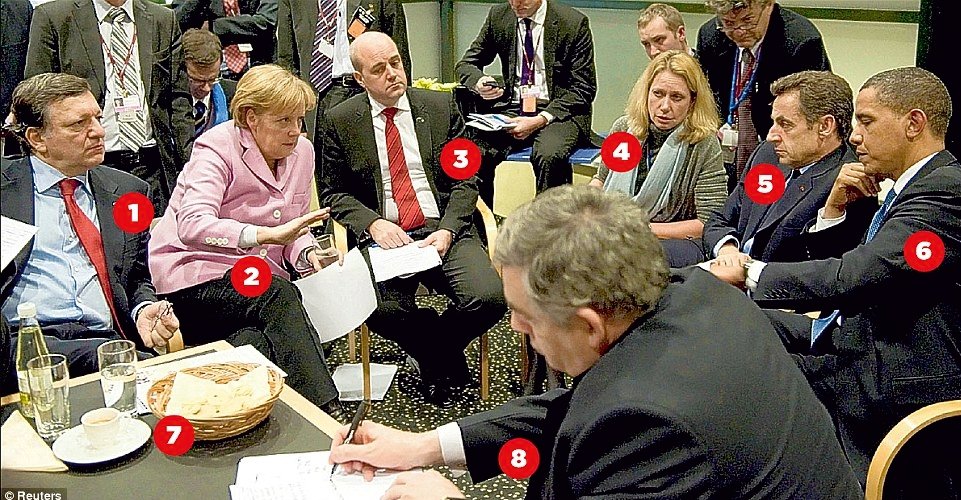