On November 18, 2022, the tactile Freedom Monument created with the financial support of the Boris and Ināra Teterev Foundation was unveiled. It was created so that blind and partially sighted people could get to know one of the main symbols of our country by touch. Responding to the call, the foundation dedicated the amount needed to complete the creation of the tactile Freedom Monument.

This investment continues the support of the Boris and Ināra Teterev Foundation for projects related to the symbol of freedom and independence of the Latvian people.

On November 18, 2021, with the support of the philanthropist Ināra Tetereva, three gilded stars of the Freedom Monument were illuminated. Her donation made it possible to purchase special lighting equipment, which now allows the golden stars to shine even in the dark.

"The Freedom Monument is a symbol of our nation's freedom and independence. More than eighty years ago, it was built thanks to the donations of Latvian citizens - the Freedom Monument was a symbol of faith in Latvia's future. I am honored that I was given the opportunity to provide funding for the illumination of three golden stars, and I am sure that these will be able to illuminate the future path of our country and our people in the name of prosperity and growth," says philanthropist Ināra Tetereva. 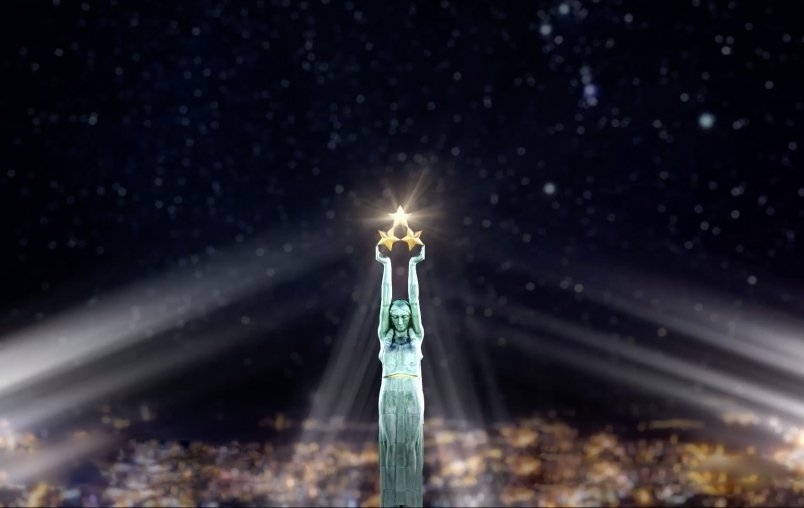 At that time, in honor of the day of the proclamation of Latvia and the 80th anniversary of the Freedom Monument, the art project "Look into the eyes of FREEDOM" was created. In it, the young artists and teaching staff of the Latvian Art Academy captured in a seemingly playful form what they are proud of - freedom, their belonging to Latvia, its culture, and art. Self-portraits of artists with the symbol of Latvian statehood, national unity, independence, freedom, and national art were made at a height of 42 meters. For the first time in the history of Latvian photography, the Freedom Monument was photographed from this angle. 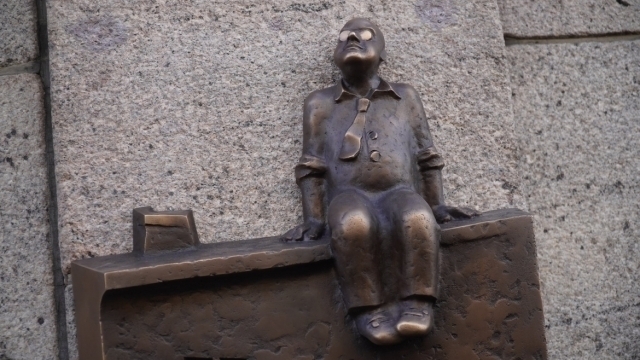