Reflecting its concern for the preservation and continuation of the unique culture and traditions of Liiv (Livonian) people, from 2014 the Boris and Ināra Teterev Foundation supports the work of the “Liiv (Livonian) Association LĪVOD ĪT”. This support helps the organisation in its work in Riga and its regional branches in Kolka, Mazirbe and Ventspils.

With the Foundation’s support, “Mierlinkizt” - a summer camp for kids and adolescents of Liiv origin was organised, along with the annual Liiv Festival and the Liiv Flag Festival.

With the support and cooperation of partners, “The Liiv Yearbook” has been published and Finno-Ugric days in Cesis, Riga and Ventspils and other events have been organised.

The renovation of the Liiv People’s House.

About the Liiv People’s House

The Liiv People’s House was officially opened on 6 August 1939. Even though the building was built in just under a year, preparations for its construction were complicated and time-consuming, because involvement of four peoples: the Finns, Latvians, Estonians and Hungarians was needed to collect the required funds.

The Liiv People’s House was envisaged as a gathering and educational centre, and, according to Estonian folklorist Oskar Loorits, as “the cradle of the Liiv people”. Plaques in five languages beside the entrance to the building bear the following message: “This building was built by the Livonians with the help of their fatherland Latvia and that of their kinfolk, the Finns, Estonians and Hungarians”, once again affirming the unity of these peoples and their support for the preservation of Liiv culture. 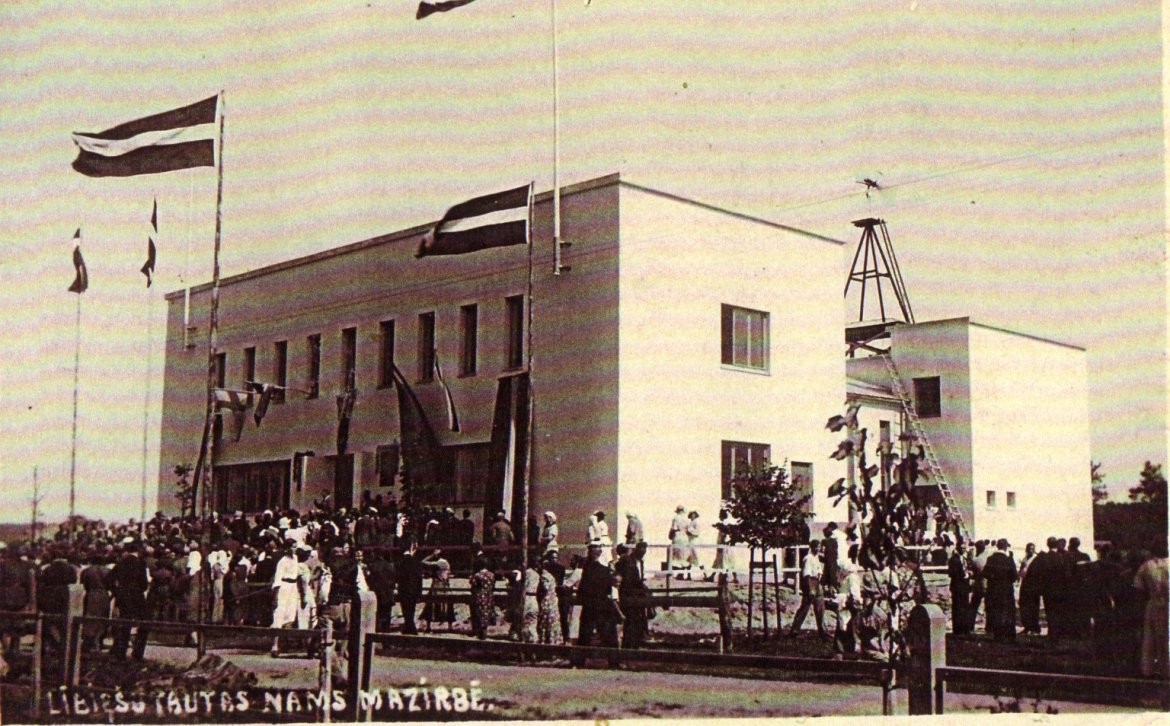 isteners to “Kultūras rondo” can learn about Liiv traditions in a conversation with the Head of the Liiv Association, Ieva Ērnštreite (in Latvian).