In the year of the celebration of the centenary of the Latvian State, Latvian Television came to the audience with an unprecedented project - a documentary series “The Keys. Discoveries of the history of the century”. It premiered on January 18, 2018 and until December - in a total of 50 series - told about the most significant or “key” events in the history of Latvia, personalities and turning points of the Latvian State from 1918 to the present day.

Now all "The Keys" series can be viewed in one place - on the website: atslegas.tv/en

The series has also been translated into English and Russian. The recordings are accompanied by materials for history lessons in schools.

Each episode is 15 minutes long and focuses on a single event. The goal of “Keys” is to consider each chosen event from an unusual perspective, thus “unlocking the doors” to less well-known and thus especially intriguing facts. This revelatory approach, bypassing the stereotypical approaches to presenting history, enables viewers to perceive well-known facts from an alternative viewpoint and to acquire a better understanding of historical events that occurred long ago in the context of contemporary experience.

“Keys” is produced by “VFS Films” and presented by Mārtiņš Ķibilds.

Support for the Art Academy of Latvia 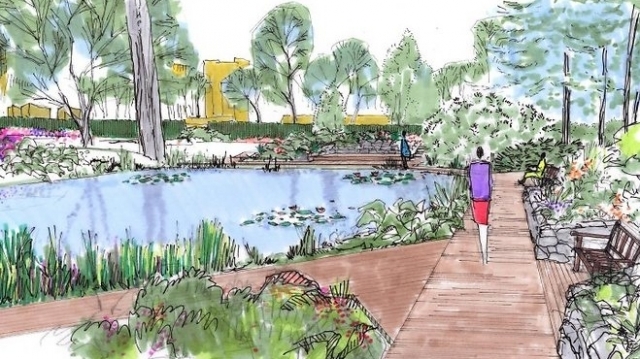 Support for the renovation of the LU Botanical Garden