The Conversation Festival LAMPA is based on three important principles: trust, sustainability and diversity on which the conversation festival’s events are built and, on the basis of which,  the festival’s organiser, the Foundation for an Open Society DOTS, wishes to develop Latvia in future. 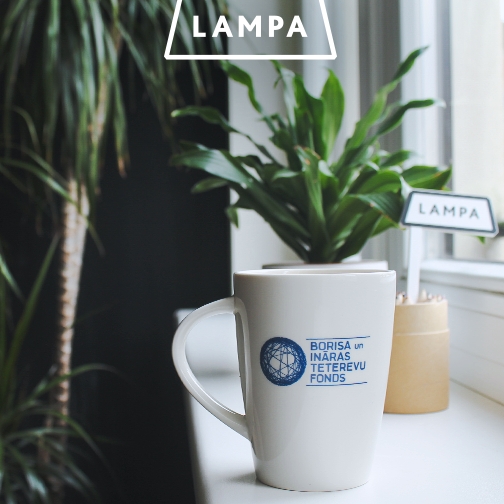 Many organisations and activists are involved in organising the festival. Together, they create the festival’s events. According to the festival’s homepage, “We think that people in Latvia would live much better if they were actively involved in social and political processes. Sometimes they just need a little encouragement and an environment for doing so.”

The venue for this annual event is Cēsis Castle Park. This event attracts those, who support conversation and understanding, diversity and its acceptance, as well as equality, in the belief that every opinion has a right to exist and be heard. The festival nurtures people’s desire to discover and learn more.

The Foundation also supported the participation at the festival of the Vaimaņu koris (“Complaints Choir”) organised by the PROVIDUS think tank. The Vaimaņu koris has undertaken to offer an ironic take on Latvian politics. In other words, the Vaimaņu koris gives vent to complaints in song. It is an attempt to introduce the international initiative of the "Complaints Choir", under the auspices of which, about 70 such choirs  have been formed in  various countries since 2005, to Latvia.