Club de Madrid is the world’s largest forum of former Heads of State and Government, with over 110 members. Among its main goals are the strengthening of democratic institutions and counselling on the resolution of political conflicts in two key areas: democratic leadership and governance and response to crisis and post-crisis situations. 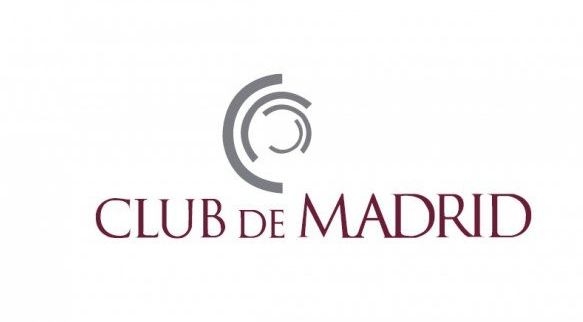 Currently, the Club de Madrid is being led by Dr. Vaira Vīķe-Freiberga, the former President of Latvia (from 1999 to 2007).

In 2015 the philanthropist Boris Teterev joins the President’s Circle - a selected group of business representatives, policymakers and philanthropists who share values of Club de Madrid and help to support and promote democratic governance and leadership, thus forging local and global progress for the well-being on human kind.

From 2015 to 2017 The Boris and Inara Teterev Foundation supported the implementation of three initiatives:

Next Generation Democracy. Its goal is to produce regional agendas (MENA, Wider-Europe, Post-Soviet Eurasia and the Americas) for a Next Generation Democracy, that could influence through future activities decision making in democratic processes. A comparative analysis of democratic governance, including past and future trends, transformative practices and innovative ideas and proposals is being also developed. For more information click here.

Madrid +10. to channel the collective wisdom, ideas, experience and political will of policymakers and opinion formers from all over the world to produce a Global Consensus on how to confront and prevent radicalization and violent extremism. The primary results achieved are: Global Consensus document; the Policy Dialogue within 4 thematic workshops on inter-religious dialogue, role of women, role of education and online radicalization; and online platform for discussions and joining the Global Consensus. For more information click here.