Efforts to help previous recipients of aid to become responsible for supplying and coordinating their own household’s table have been supported by the Boris and Ināra Teterev Foundation since 2013. Over several years, they have increased in number. In 2016, financial support amounting to EUR 34,500 has been provided to 12 projects encouraging joint activity, which involved and benefited 1,200 residents in many places throughout Latvia’s regions.

Under the auspices of the programme, activities were supported in which the recipients of assistance were actively involved in improving their social status by looking after neighbouring gardens, growing vegetables, planting berry bushes and fruit trees, preparing crops for winter storage, as well as making handicraft items and other craft products for sale. 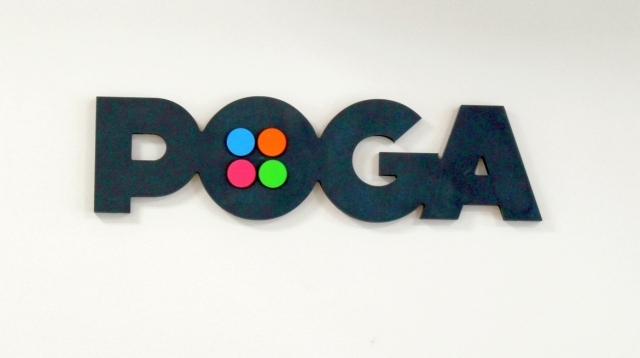 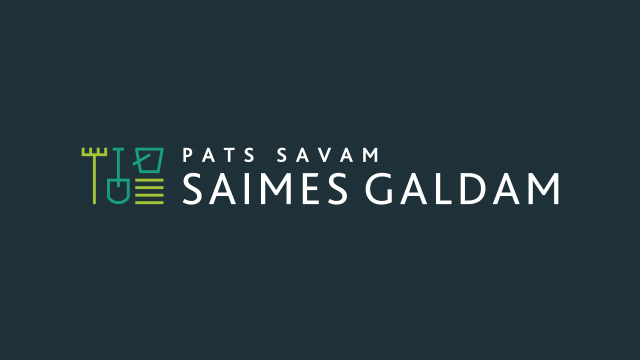 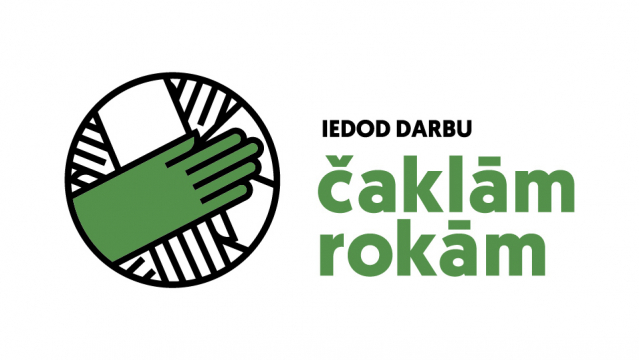 Put industrious hands to work. A programme that supports people with special needs 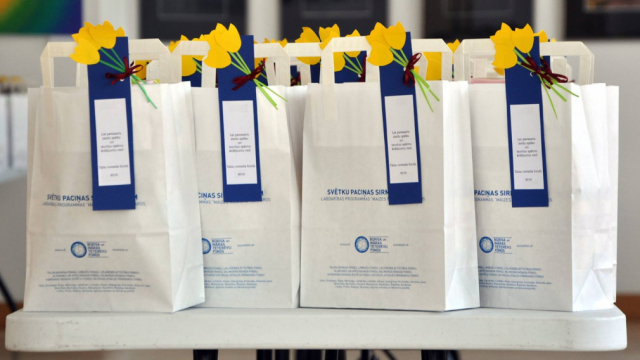 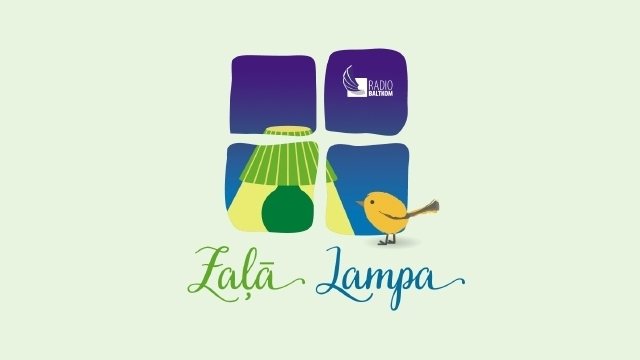 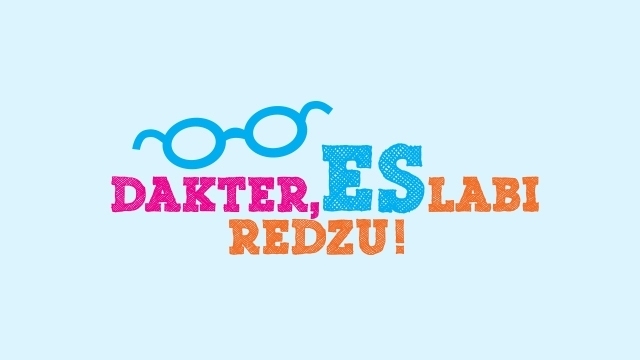