The Teterev family devotes special care to animals both in Latvia and abroad. Whereas people in some countries sometimes behave cruelly towards pets, in Thailand, as a result of the modernisation of agriculture and forestry, elephants are becoming redundant. 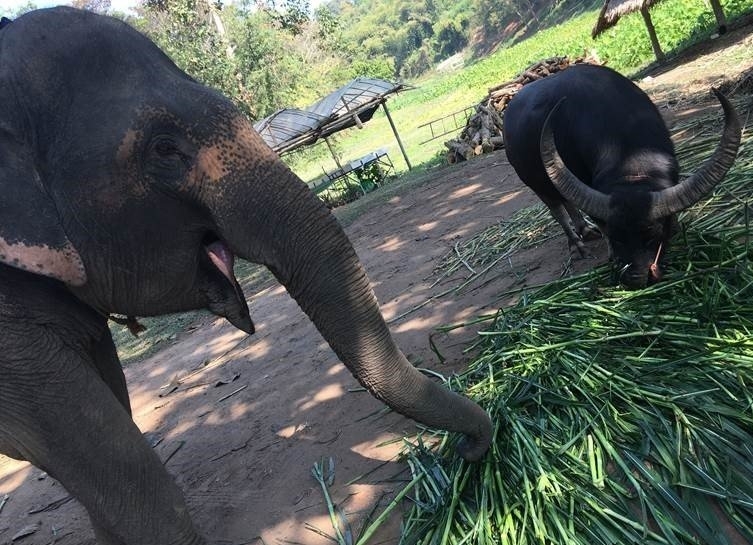 An elephant at breakfast cared for with the support of the Foundation.

To prevent elephants from the being used for begging, the Golden Triangle Asian Elephant Foundation has undertaken to care for those elephants whose masters (mahuts) lack the funds to properly look after these big animals. Similarly, the organisation also cares for elephants from illegal operations: forest work camps, travel organisers and elephant shows. Currently, the organisation’s camp in Northern Thailand on the border with Myanmar and Laos is home to 27 elephants. Here elephants are rescued from suffering caused by poverty, life on the street and illnesses.

Under the auspices of the project, significant support was provided for the work of the elephant vet at several elephant camps and at the care centre, serving 300 elephants in total. The doctor’s initial task is to treat the injuries suffered at the elephant’s former place of accommodation and to teach the elephant carers to take care of the animal’s everyday hygiene, thus reducing the risk that the animal will subsequently fall ill. The advice of the vet is given to elephant carers throughout Thailand. 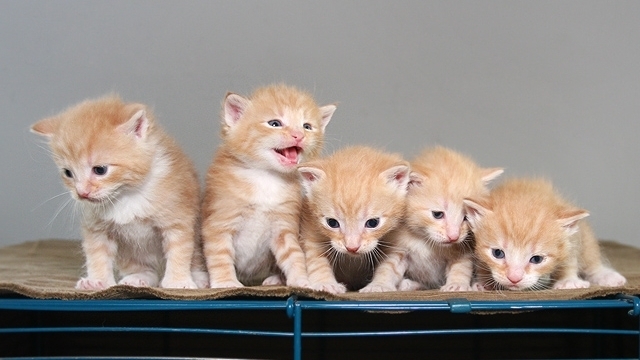 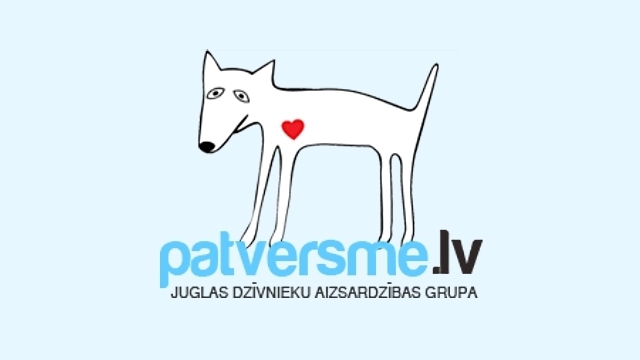 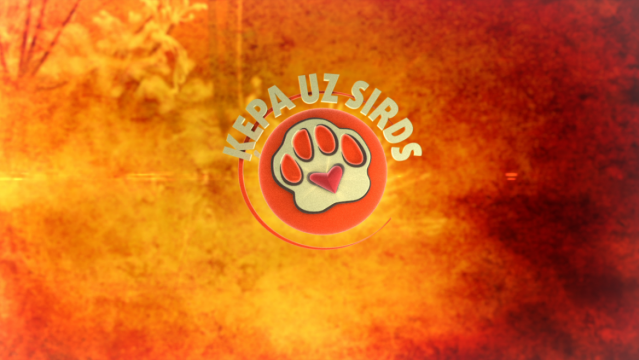 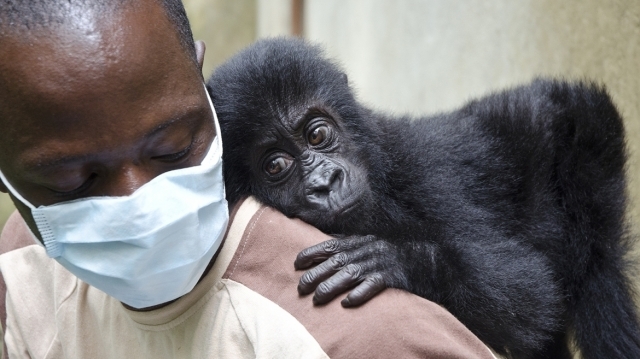 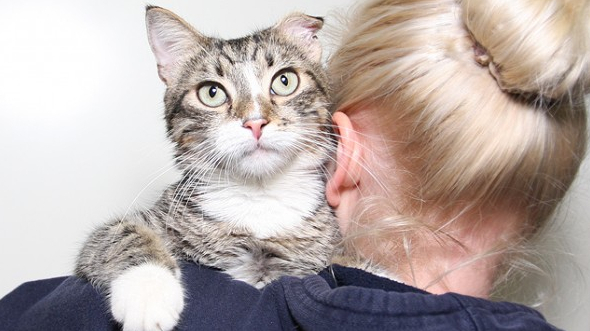 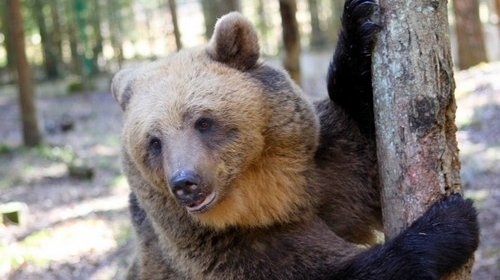