From 26 October to 3 November 2017, classical music lovers in Riga and Liepaja had the good fortune to be able enjoy an international parade of young pianists. In two solo stages in the Jāzeps Vītols Latvian Academy of Music (JVLMA) Great Hall, and during the final stage (on 1 and 2 November) accompanied by an orchestra in the Liepāja “Lielais dzintars” Concert Hall, young musical talents performed in the Jāzeps Vītols 7th International Piano Competition. 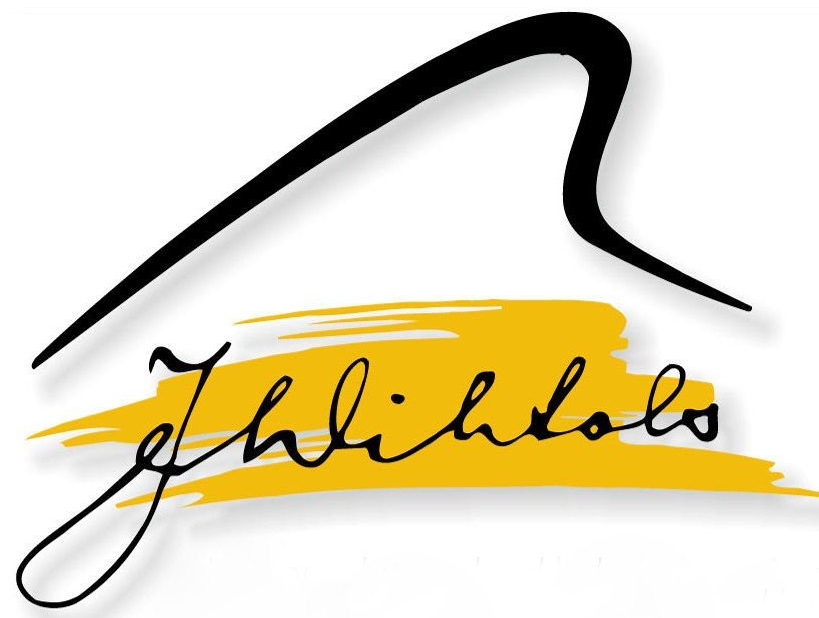 While these young talents gathered on stage, the jury was comprised of vastly experienced and renowned greats from the world of music. In inviting young pianists to take part in the competition, Liepāja Symphonic Orchestra Board Member Uldis Lipskis said, “…competitions, masterclasses and academic exchange programmes of the Academy of Music have given musicians the chance to spread their wings, who have gone on to perform in our orchestra, and elicit standing ovations from audiences not only in Latvia, but also in China, India and Japan. This is why it is such an honour and pleasure to serve our Alma Mater by collaborating in the organisation of the prestigious Jāzeps Vītols International Piano Competition”. Get to know more about the programme also from the booklet of the competition.

The first Andrejs Jurjāns competition took place in 1981 in honour of the 125th anniversary of the birth of the composer, organist and French horn virtuoso, as well as the founding father of Latvian professional music Andrejs Jurjāns. The second competition was held 10 years later in 1991. Since 1996, the competition has taken place every five years.

The competition has won acclaim, because of its wonderful organisation and the work of its highly professional and competent jury. From the time it was founded, it has ranked as the most prestigious competition in the Baltic region. The competition is a great opportunity for Latvia’s young performers to test their abilities against those of musicians from neighbouring countries and, as a result, to improve professionally. You can find more information about the competition here.

Valentine Michaud (France) who won the 1st place at Andrejs Jurjāns’ VI International Competition for Wind Instruments In 2015, support was provided for the organising of the IV International Jāzeps Vītols Vocalists Competition. The goal of the project is to continue and maintain an important professional event for opera singing in Latvia, which allows participants to appraise their abilities at international level, to compare their experience, as well as motivating young singers, facilitating contact making and once again affirming Latvia’s standing as a country with highly developed singing traditions and the ability to successfully organise large international cultural events.

The symbol chosen for the competition is a precious stone, drawing attention to the fact that any participant who gets up on stage both during the first stage and in the formal finale concert at the Latvian National Opera House is already an amazing nugget and gemstone, polished over the years through the relentless process of rehearsals. More information about the competition and the winners can be found at: www.vitolakonkurss.lv